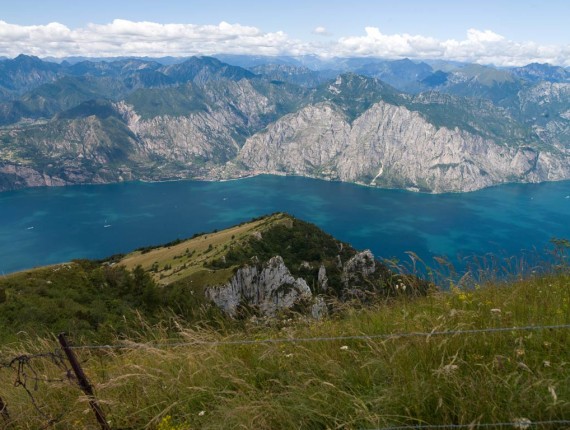 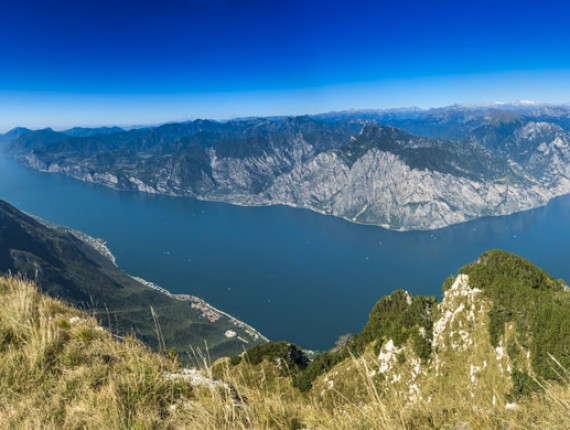 Lake Garda with 370 square kilometres and up to 364 meters of depth is the largest Italian lake. With its long neck, squeezed by steep rocks on both shores amazes since ever voyagers of all times who all describe its colours, shapes, fascination and reflexes.

In the north the lake squeezes through the mountains while widening in the south and spreading between hills and the gulfs of Peschiera on one hand and Desenzano on the other. Lake Garda, probably the most mediterranean of all Alpine lakes, thanks to its mild and soft climate, has been a cradle of civilisation since early days and, being the preferred longitudinal axis for the human spreading in the Alps, favored since ever the forgathering of different cultures and civilisations and their intersection.